Mu isamaa on minu arm (My homeland that I love) is a popular song written by the Estonian choral conductor and composer Gustav Ernesaks. Since 1947 it has been performed at the famous Song Festival in Tallinn. The song is often confused with the Estonian national anthem because of the similar title and opening notes. During the Soviet Occupation this song by Ernesaks became something of an unofficial national anthem for Estonia and it united the Estonian people in the "Singing revolution" expressing a hope for a free country. 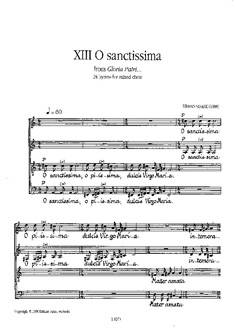 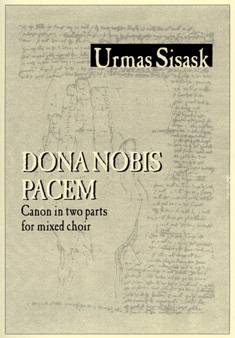 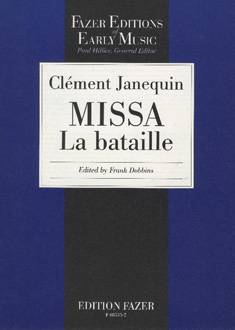 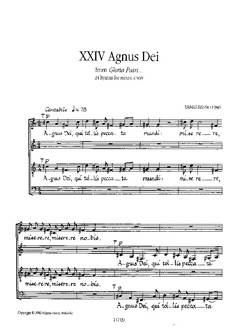 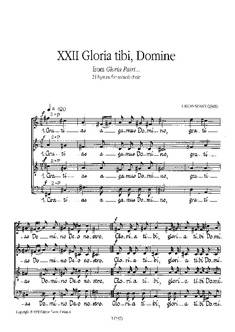 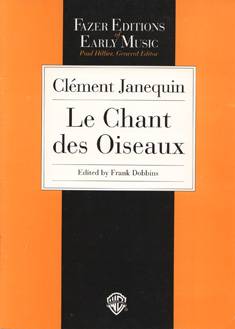 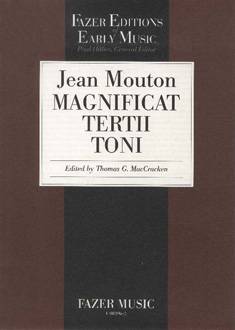 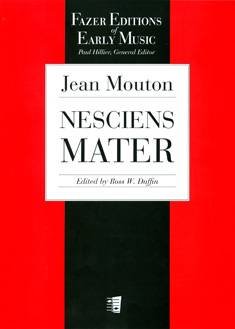 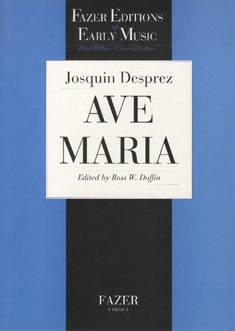 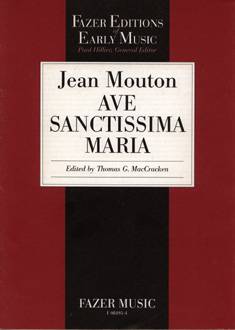