Sonata for Cello and Piano 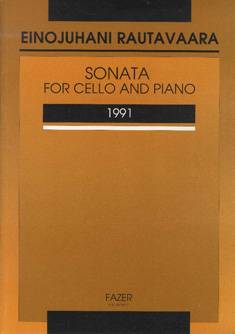 Rautavaara made early sketches for his Cello Sonata in 1974, but did not complete it until 1991. The opening movement is a dramatic dialogue between the two instruments, created around symmetrical melodic and harmonic figures. The second movement opens with a cello solo in which a twelve-note row is subjected to abundant note-repetitions. The finale starts from peaceful beginnings, gathers tempo but recedes into the original shades of the opening dialogue. 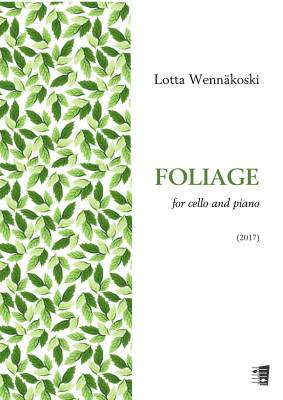 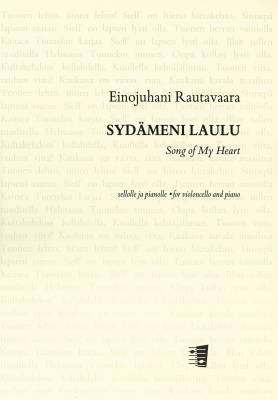 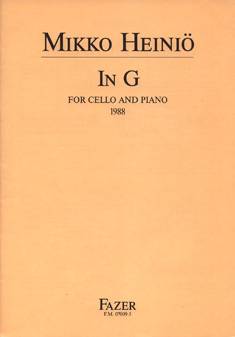 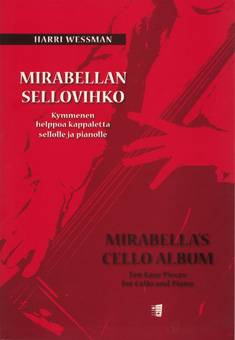 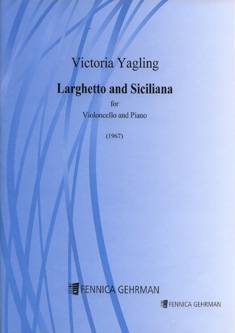 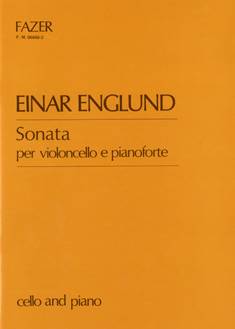 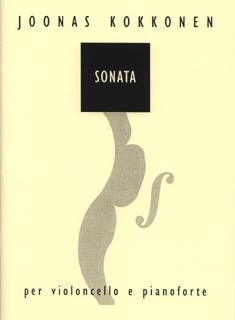