A Wilderness of Sea - Mixed choir 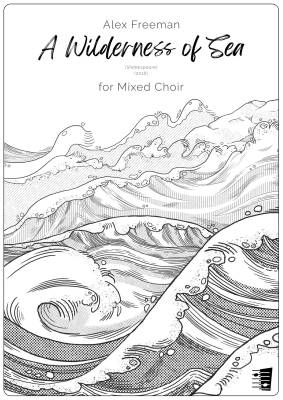 Alex Freeman's A Wilderness of Sea (SSSSAAAATTTTBBBB) draws from four of Shakespeare's most famous works. It emphasizes a common thread among those works that addresses two of the most universal aspects of human existence: water and impermanence. The recording of the work by Helsinki Chamber Choir conducted by Nils Schweckendick is published by the label BIS - follow the link to listen to it.