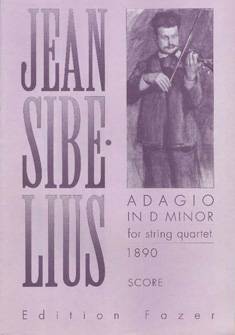 Nothing is known of how the Adagio for string quartet came to be written. It would, however, appear from the manuscripts that Sibelius originally intended it as the slow movement of his quartet in B flat major (1890). This would explain why, for example, it does not have a final climax, simply ending with a recapitulation and cadenza. Why, then, did Sibelius reject the Adagio as not being suitable as the slow movement of his quartet? It was a question not of quality but of the style, which he presumably felt did not fit the restrained, classical confines of the B flat major quartet. For in the Adagio Sibelius is already leaving behind his student days bound to tradition. The tonality is questioned right at the beginning, the chords are groping, and not until after bar 20 does the movement arrive at a clear cadence in the main key. Nor is the form of the work unambiguous, since Sibelius is already trying to combine different forms. Thus the rondo-form Adagio also has traces of development and variations. 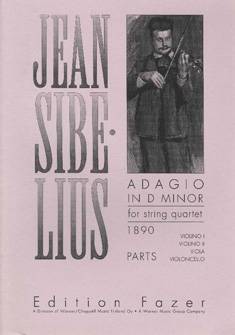 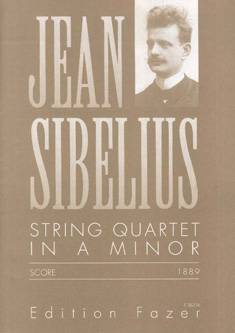 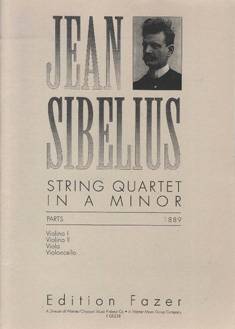 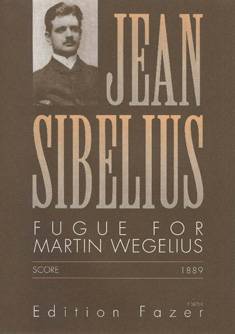 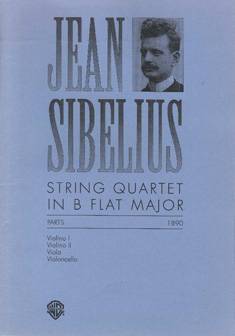 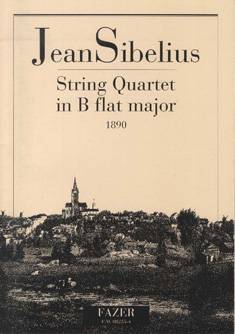