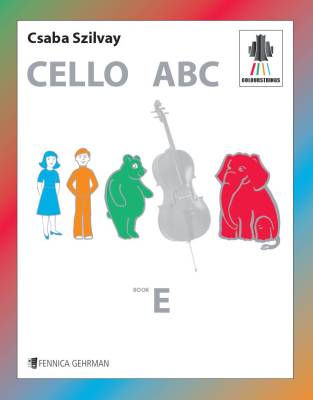 The new element, the minor 2nd interval was introduced by adding the FA and TI notes. Later on these are expanded into the four types of tetrachrods (Major, Minor, Phrygian, Lydian). Melodies based on these tone sets (including
folk song arrangements) help develop the students' taste and sense of musical character (which is the foundation for understanding the music of the 20th century). The precise and interesting ngerings aid their sense of pitch.