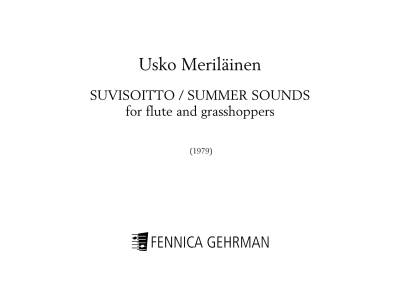 The tape part can be downloaded as mp3 file (the link to the file is provided with the sheet music).

Meriläinen says: “Suvisoitto reflects summer thoughts. The material for the sound track accompanying the flute solo is drawn solely from the familiar chirp of grasshoppers - our own Finnish insects, foreign cicadas, and even Japanese meadow crickets.” In the vital and nervous life of these creatures, it seems that the passage of time is condensed, and Meriläinen's flute solo, too, seems to pause for thought only for a fleeting second. The material of the tape ranges from the familiar song of the grasshoppers to some remarkably flute-like insect sounds, and its organisation into certain pulse and rhythmic motifs as well as its occasional clearly articulated pitches and note progressions give it an organic relationship with the flute solo.

The structure of Suvisoitto is defined by classical contrasts of tempo. The work starts with a typical recitativo in free rhythm - but as repetition and dactyl and anapest rhythms come to dominate the scene, an allegro begins to beat. A brief lento acts as a bridge to the final section, a presto. Here the rhythmic modes of the beginning appear on the tape in a more electric tempo - and the composer succeeds in handling the pulse in a way that transcends the clichés of neoclassicim. An elegantly witty leggiero liberamente in free rhythm concludes the work. 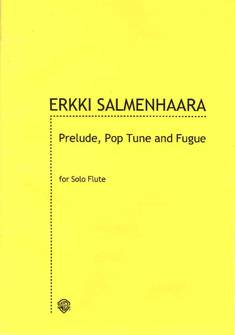 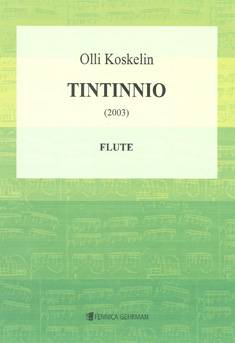 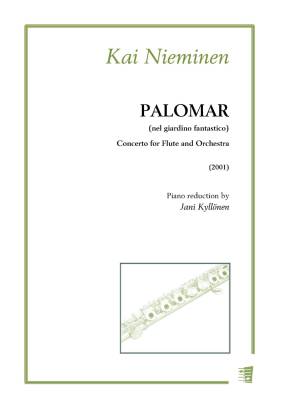 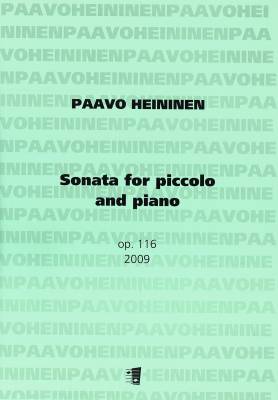 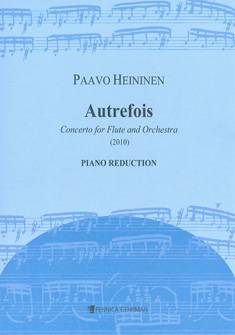 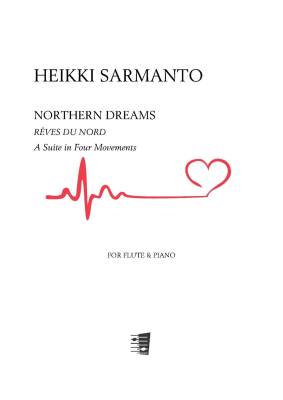 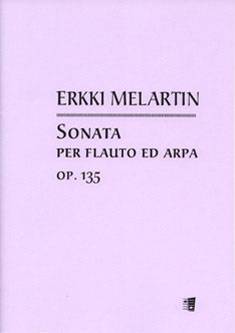 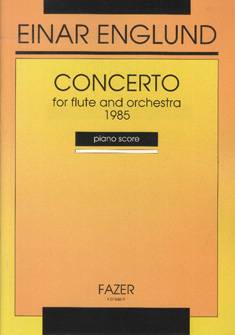