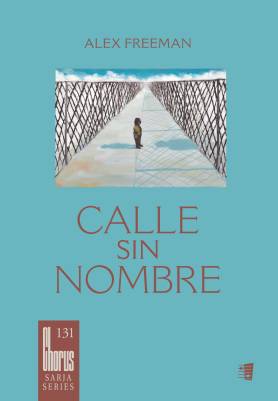 The texts of Alex Freeman's Calle sin nombre for mixed choir (2019) are drawn from quotations of families seeking asylum who are victims of the policies of family separation aggressively and abruptly enacted by the administration of President Donald John Trump. These desperate words tread with bare feet across shards of fragmented lines from Emma Lazarus's The New Colossus (the iconic poem enshrined at the base of The Statue of Liberty). A rehearsal reduction for piano is included in the publication.