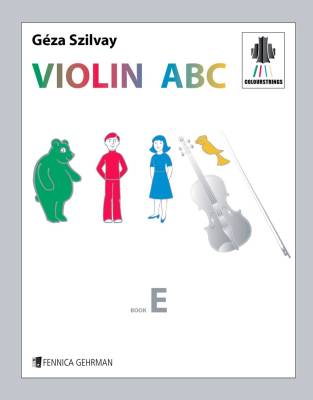 
The two last extensive volumes of the popular Colourstrings violin tutors, Books E and F, include a wealth or repertoire for young violin players.