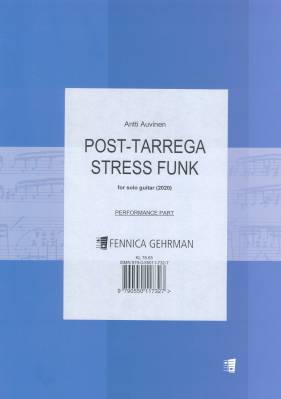 A DOWNLOAD LINK TO PRACTICE SCORE IS INCLUDED IN THE PRINTED VERSION.